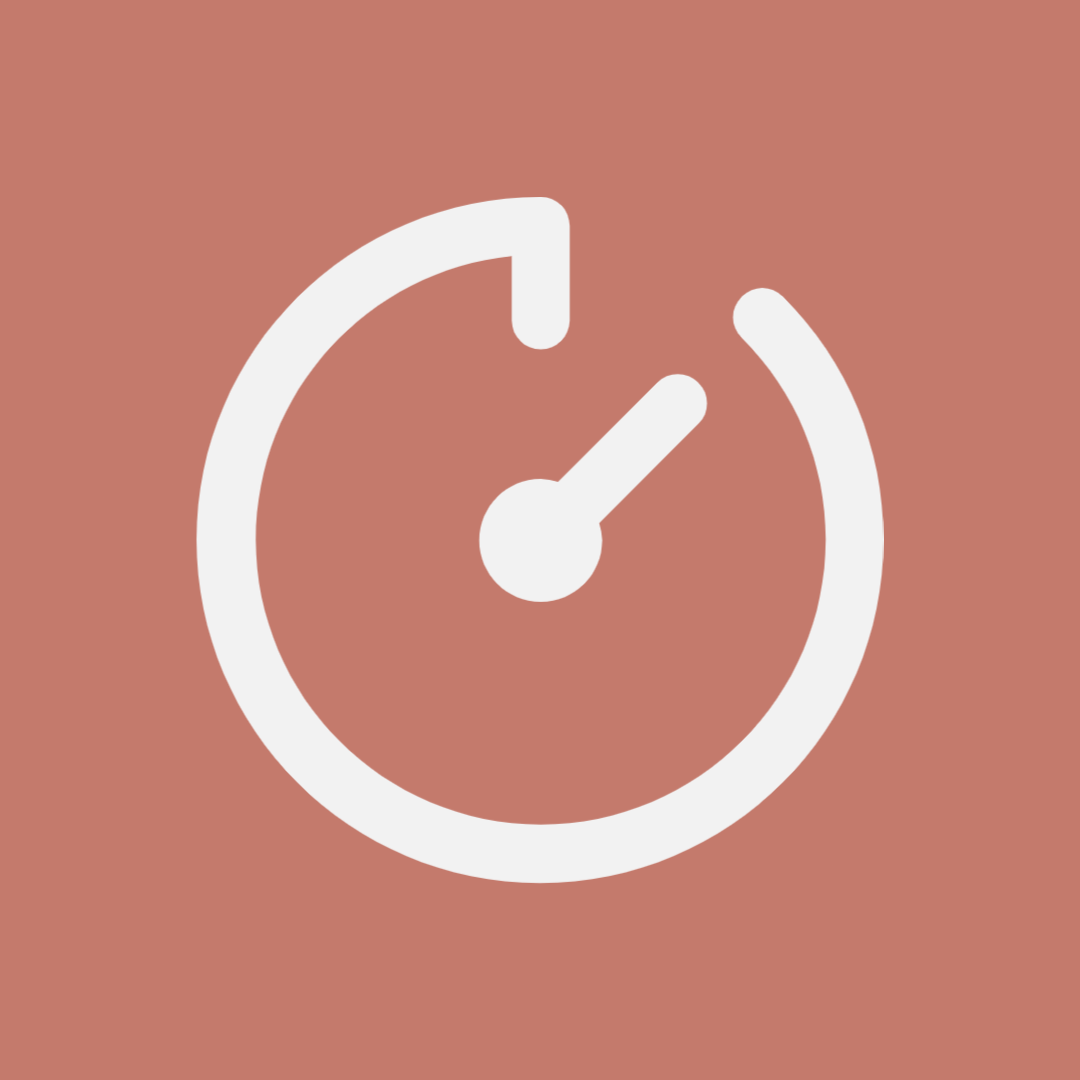 At the midpoint of the 2014 Formula 1 race series I was invited into the design department as field experience. During my time employed at FOM, I was in charge of a redesign of the lap timing equipment to prevent overheating for the duration of the race periods, with specific involvement in the chassis redesign. This involved my first experience with 3D printing, what end up being my first encounter with DFMA.

The brief was to modify the current chassis and incorporate active ventilation within the enclosure, without risking the protection of the equipment inside due to the modification with specific concern with water ingress.

As the timing equipment ran from 24V sources, a suitable blower-style fan was chosen to provide the exhaust airflow required to keep the electronics inside the case cool, whilst a 120mm intake fan was chosen to as the intake. As the enclosures were made with passive heat dissipation in mind, the front face of the timing boxes required modification and a 140mm cutout was made to accommodate the front fan.

Using the above as a base, a 3D model of the now modified chassis was created for 3D printed inserts to be secured in-place. Inserts were modelled for the 120mm fan shroud at the front of the transponder, and also for the aforementioned blower fan. These were printed using an HP SLS printer.

The resulting modifications to the cases dropped temperatures inside the chassis by 5°C versus the passive airflow design during a brief test period, and the temperature stabilised within the chassis at 29.5°C; much cooler than before. As the modifications were using drop-in replacements with minor modifications to the frame of the existing chassis the revised design was reviewed and subsequently released for production into all of the transponders that were used on the circuit setups.